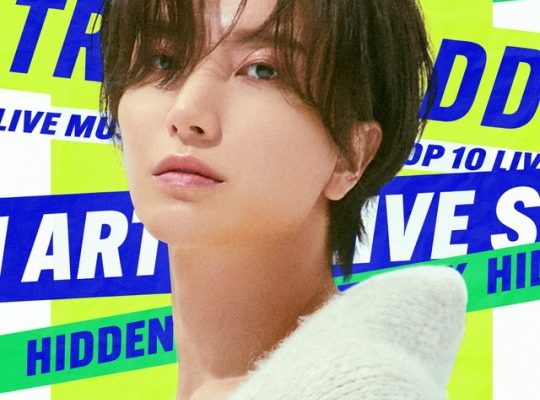 Yes, that is right! Super Junior‘s Leeteuk will be returning as the host for ‘Hidden Track 2‘. Check out the details below!

It is revealed that he will be hosting the second season of ‘Hidden Track‘. This show allows artists to introduce their hidden tracks, promoting their b-side tracks and their stories. The track that receives the most votes will be performed by the group.

Meanwhile, it is also announced that iKON will be the first guest to appear on the second season. The first episode will be aired on March 30th. Will you be tuning in? Let us know in the comments below!