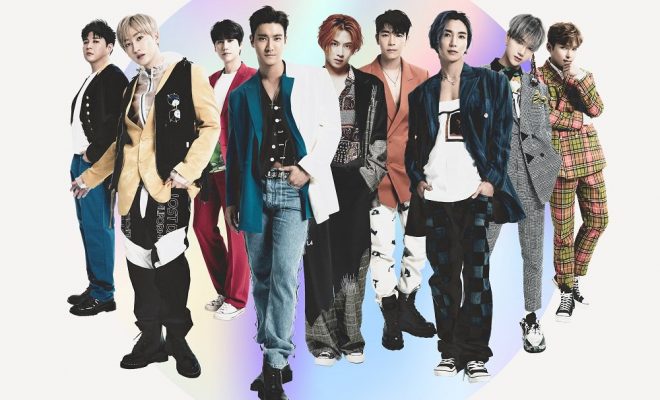 Yes, that is right! Super Junior is planning on making their Japanese return!

In particular, it was announced that the group will be releasing a new Japanese mini album next year. They will be pre-releasing the Japanese version of ‘I Think I‘ this month!

Meanwhile, they will be releasing a pre-release on October 30th. Their official Japanese comeback is set for January 29th, 2020. Are you excited? Let us know in the comments below!