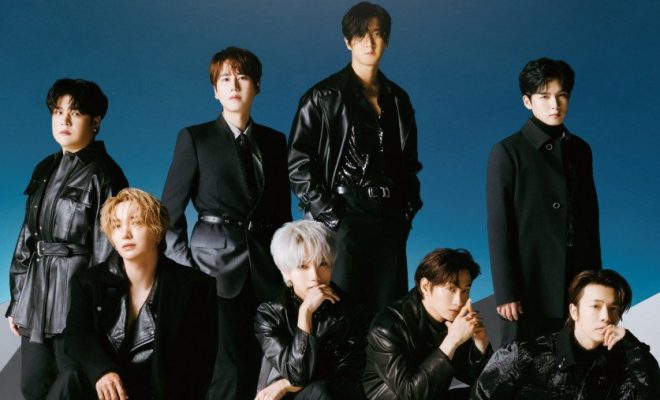 Super Junior has updated fans by advising a further delay to the release of their 10th studio album ‘The Renaissance‘.

The album was originally scheduled for release back in January, but that date was delayed to February when the group made the first announcement of delay early in January.

Now, the rescheduled February 16 release date has been postponed to March 16.

There’s no real explanation for the delay apart from the statement that the delay is ‘certainly against our will‘.

We’re looking forward to hearing the full album on the new release date of March 16.

What do you think of the news of the rescheduling of ‘The Renaissance’ release? Are you disappointed? Let us know your thoughts in the comments below.