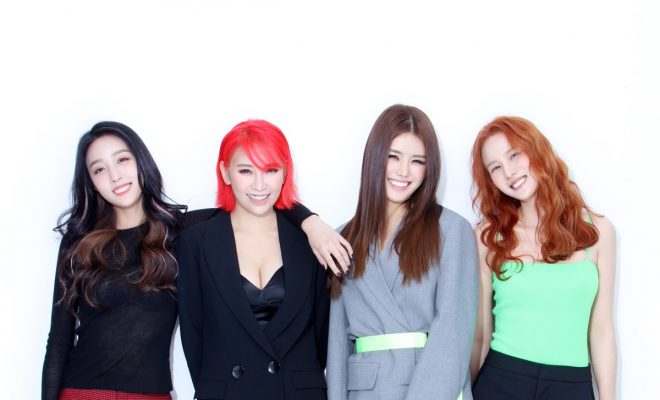 Yes, that is right! It looks like SunnyHill is returning! Previously, their contract ended and during that time many believed that they had disbanded. They had dismissed that rumor by announcing their revamped SNS which keeps fans up to date. Now, it looks like they have signed with a new agency, as well as an addition of two new members. Check out all the details below!

It is revealed that they are now under MY Entertainment. The line up has also changed. It appears that member JuB and Misung is no longer part of the group. Seungha also has undergone a name change to Bitna! Furthermore, two new members have been added. They may appear quite familiar because they are members of a girl group called Purfles! The members added are Eunju and Geonhee!

We can’t wait to see what SunnyHill will get up to! Are you looking forward to it? Let us know in the comments below!