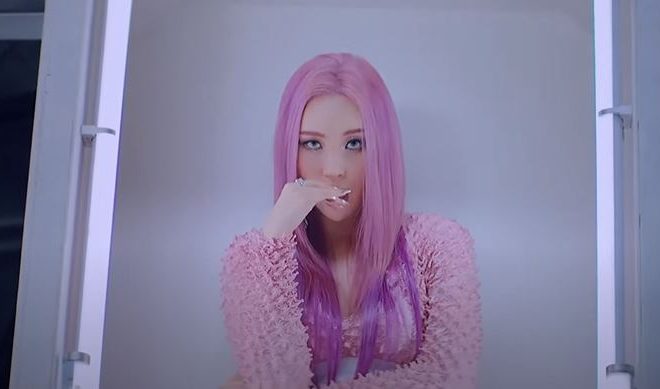 It looks like Sunmi will be releasing an OST for her SUNMIYA Club. Check out the promotion schedule below!

From the promotion schedule, she will release the clues from May 13th to 20th. This will feature the voice, mood, intro, lyric video and the recap video.

Meanwhile, she will officially release this OST on May 18th. Are you ready for this release? Let us know in the comments below!