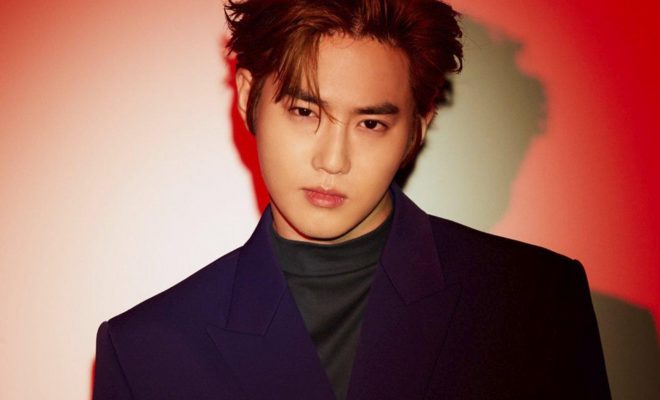 Suho is going to give us a ‘Self-Portrait’

SM Entertainment have revealed that EXO leader Suho will be making his solo debut.

Suho‘s first mini-album to be titled ‘Self-Portrait‘ is scheduled for release on March 30.

The mini-album will contain a total of six tracks which have been described as sentimental, and Suho is said to have participated in all stages of the album’s preparation.

The first teaser image that has been released is a moody, grainy image of Suho.

‘Self-Portrait’ is scheduled for release on March 30.

What do you think of the news of Suho‘s solo debut? What type of songs are you hoping to hear from him? Let us know your thoughts in the comments below.