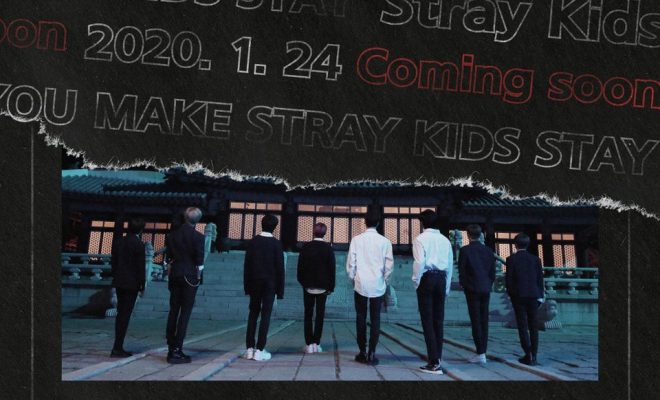 Yes, that is right! Stray Kids have definitely surprised us with the announcement that they will be releasing an English single. Check out the details below!

The next image teaser features the members wearing school outfits while posing in front of an ancient palace at night. They definitely capture us with their outfits and the overall vibe.

They have also released the performance video teaser. It features the same palace setting but we get to see the dance choreography with the track. It is as strong as one remembers it to be. One can’t wait to hear ‘Double Knot‘ in English.

Other news that is related to Stray Kids is news on their Japanese debut. It is revealed that the group will be making their Japanese debut on March 18th. Meanwhile, the group’s 3RACHA celebrated their third anniversary with the release of ‘Carpe Diem‘ on SoundCloud. You can check that out below!

Meanwhile, they will release the English single on January 24th. Are you ready? Let us know in the comments below!