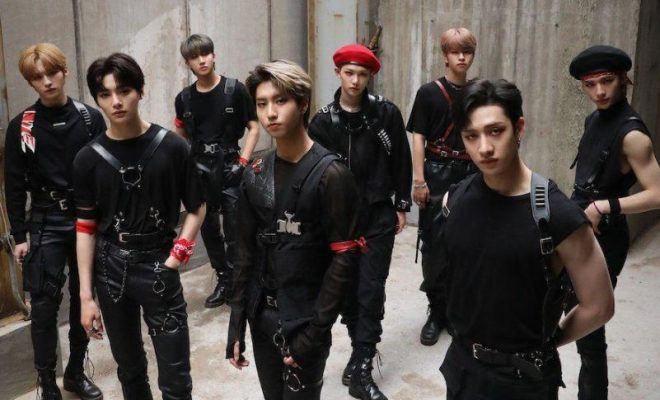 Stray Kids has sung an OST track for the web drama ‘Pop Out Boy!‘. The track is called ‘Hello Stranger‘. Check out the MV below!

In this MV, it showcases scenes of the drama, giving us a breakdown of what the drama is all about. The video also features the main characters who are played by Produce x 101‘s Kim Minkyu and Weki Meki‘s Kim Doyeon. The song itself just goes well with the vibe of the video. It definitely builds up hype and excitement when watching the interaction between the two main characters. It is clear that Stray Kids never disappoint us with any song release. Furthermore, it is just so soothing and uplifting to listen to. One can’t help but bop and enjoy every moment of the song.

Meanwhile, the track will be officially released on July 16th. What did you think of the song? Will you be checking out the drama? Let us know in the comments below!