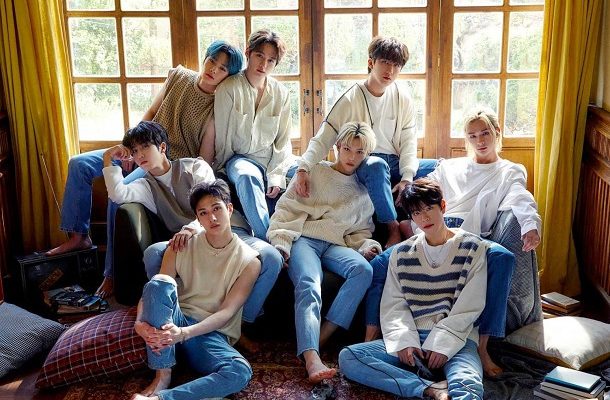 Stray Kids has a jam-packed month as they prepare for their comeback and for Kingdom week. Check out the teaser so far below!

As many knows, Stray Kids will be returning with their 2nd album called ‘NOEASY‘. They have released an exclusive clip that is filmed like it is a behind the scene footage. It begins off with the members pretending to shoot with the director telling them to be louder and exaggerated. We hear the director says cut, indicating that the shoot is done. The members are seen talking among each other, where Changbin almost revealed what the title track is called. This is definitely another way to tease the fans as we all await their upcoming teasers. The video ends with Felix’s comments, leaving us more excited than ever!

Not only that, they have begun teasing for their Kingdom week. As many knows, they have won Kingdom. As one of the privileges, MNET has promised to give the winners one week full of content. In the teaser, we get this fun vibe as the members enjoy their privilege. They are all dressed up quite formally while having a blast. This surely gets us excited for what’s to come in August.

Meanwhile, their Kingdom week will be from August 17th to 23rd. Their comeback will be on August 23rd. Are you excited? Let us know in the comments below!