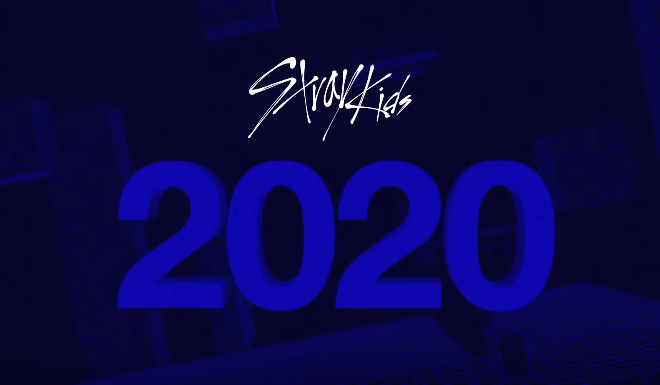 They have also released many solo teasers. Bang Chan begins his charismatic teaser. He looks amazing in both the black and white setting and the coloured concept. The different shots definitely show off the best of him.

They have also released Lee Know‘s teaser. The same soundtrack is heard on top of the video. However, he shows off his charms by staring deep into the camera while giving us extravagant poses.

They have also released the lyrics video for the Japanese version of ‘Double Knot‘. The video shows off cuts of their concerts. The lyrics are also edited to fit the mood of the song. It is quite interesting to watch.

They have also released a mysterious poster in which has the members posing at a track and field area. The members look casual and amazing in the image. We also get close up shots of member Lee Know, Hyunjin and I.N. Many believes that it will be a web drama. We can’t wait to see what they will drop.

Meanwhile, they will make their Japanese debut on March 16th. They will be releasing something special for the fans on March 25th. Are you ready? Let us know in the comments below!

Tracey Luu
← Previous Story Seongwoo continues to show off his ‘Layers’ in comeback teasers
Next Story → Sejeong gives you a preview of her upcoming album, ‘Plant’