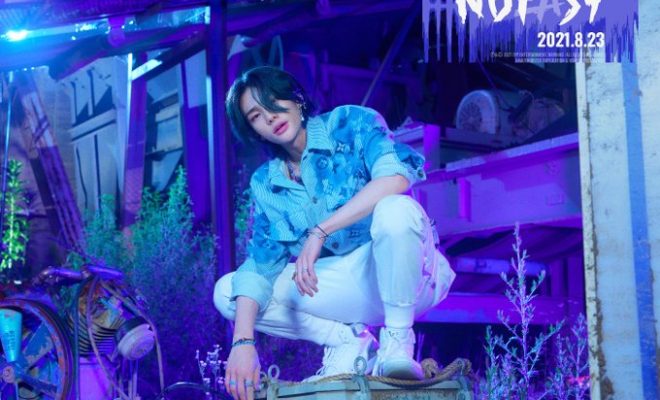 Stray Kids has revealed their ‘NOEASY‘ tracklist, as well as their image teasers. So, check it out below!

They have released the rest of their second concept teasers. Like the previous members, the members are seen posing in front of a white background. Their outfits are made up of the colours black and white. This allows them to look quite stern and serious. It is a great follow up from their previous concept teaser as they continue that charismatic vibe.

They have also given us a preview of the track, ‘Surfin’‘. This is one of the unit tracks that feature Lee Know, Changbin and Felix. It is such a summer song that goes nicely with the visuals of the video. It definitely has that fun vibe that one would love to groove along to.

They gave us a preview of ‘Domino‘. This song is quite fun and creative. They play around with the word ‘Domino’ as they enjoy their pizza. The song begins off with showing off all the rappers they have in the group. Each member has their own rap style, which stands out in this song. We also get to hear the vocals, which are just so beautiful to listen to. When the chorus hits, it surely has us bopping along to the song. It surely leaves us excited about the full release.

Their next concept teaser is finally something different! They have finally embraced the colours of summer, giving us something much cuter and refreshing to look at. The members definitely fit right into this concept, leaving us enjoying every moment of it.

Meanwhile, they are set to make their hot return on August 23rd. Are you enjoying the teasers so far? Let us know in the comments below!