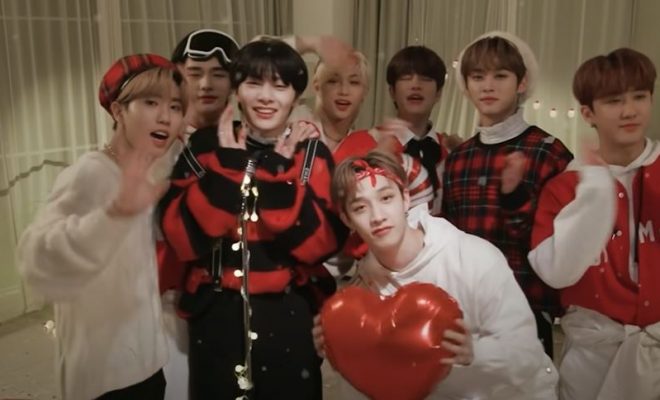 Stray Kids bring a fun ‘Placebo’ MV to you

Stray Kids continues to spoil us with too much content! This time, it is a special MV for ‘Placebo‘. Check it out below!

They have decided to drop a special video for their first mixtape track, ‘Placebo‘. Despite the song not truly released to fit Christmas, the vibe and the lyrics of this song definitely warm enough for this winter. It is a song that has a great meaning behind it. The video itself is just so much fun to watch. By the way it is filmed, it is clear that the member also had a lot of fun filming this. This kind of vibe where it looks like they filmed it themselves is just super chill and groovy. Because it is filmed in this manner, it makes it feel light-hearted and touching to watch. We are glad that they have decided to release a special MV for this song, despite it being released a while ago. It just goes to show how fast time moved and how much they have grown since then.

Meanwhile, be sure to check out the full MV above. Did you enjoy it? Let us know in the comments below!