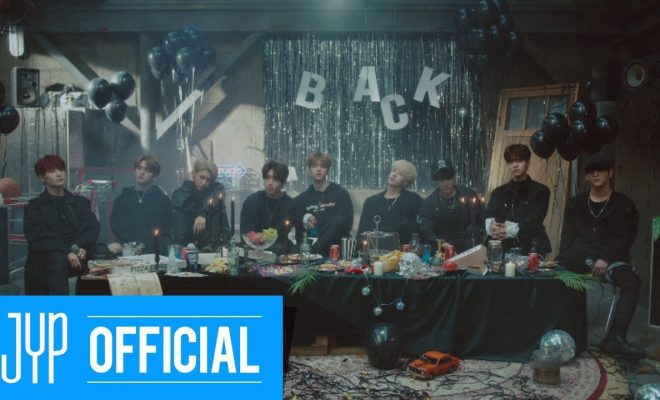 Stray Kids begin with the teaser for the track, ‘Maze Of Memories‘. From this short snippet, we not only get to hear the track but also the video that accompanies it. In the video, we see Chan walking to his recording studio before we are hit with this hard-hitting rap verses. It goes well with the tense and serious talk that is happening among the members. You can’t help but see the seriousness of this song. You can’t help but yearn for more.

The next track they have revealed is called ‘Boxer‘. This time we see Han walking into the recording studio before it shows the members recording the song. It is another hard-hitting song yet it has more flow and melody to go with it. Thus, it makes it more easy to pull you in to the music.

The final track to be revealed so far is called ‘19‘. This time, they have gone for a different effect with a real set shown. The members are seen sitting while having a party. Yet this party is not a party due to the mood the members are in. It definitely has a dark concept to it that unexpectedly sinks in nicely with the song.

Meanwhile, the group will make their hot return on March 25th. Is there a song that has already captured you? Let us know in the comments below!