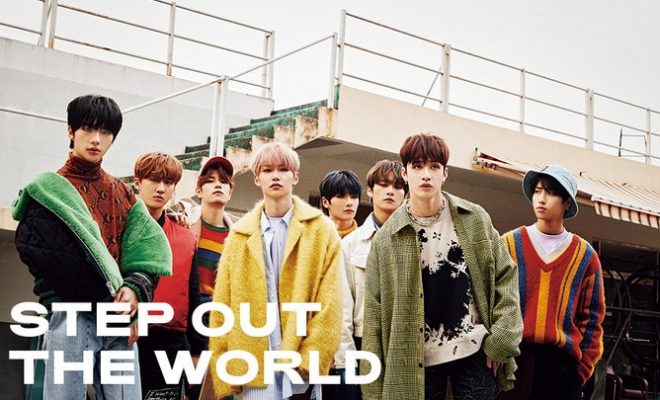 Stray Kids announces exciting news ahead of their Japanese debut

Yes, that is right! Stray Kids will be preparing something special ahead of their Japanese debut. Check out the details below!

These tracks will be part of their debut album, ‘SKZ2020‘, as well as the Korean versions of their songs. Meanwhile, they will make their hot debut on March 18th. Are you excited? Let us know in the comments below!

Tracey Luu
← Previous Story SONAMOO expected to make a comeback next month!
Next Story → Cherry Bullet to make a return next month!