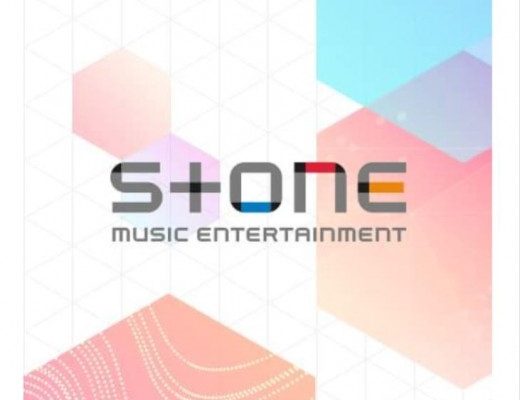 Stone Music and n.CH Entertainment comes together to launch a new survival show!

Yes, that is right! It looks like Stone Music will be working with n.CH Entertainment to launch a new boy group survival show!

In particular, on June 26th, it was revealed that they will be working together to debut a new boy group in the second half of the year. They are planning on naming the group, TOO. The meaning behind the name is said to stand for “Ten Orientated Orchestra“. This group will have a total of ten members and will incorporate the values of the East into Western music. The word “Orientated” is said to have two meanings: one to describe something belonging to the East and striving towards something!

It is also revealed that not all the members will be Korean. There is currently 20 potential members where it will be narrowed down to 10 members. At this point, it is revealed that they will be debuting this year. Their debut will begin on the survival show, ‘To Be World Klass‘. It is set to air in mid-September.