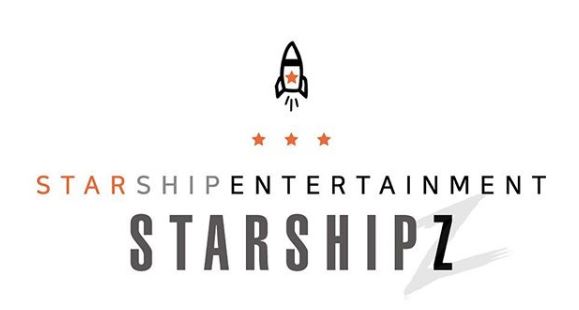 Yes, it is that time of the year when agencies begin to reveal their trainees. It could mean that they are either preparing for debut or do something special. Check out the profile images of Starship‘s trainees below!

So, it was revealed that Starship Entertainment is preparing for the debut of a boy group in early 2020. It appears that those who are part of the Starshipz will most likely to debut in this group. The first to be revealed is Wonjin. Like the normal profile image, we get to see a nice profile look of him. He is seen wearing the lovely white shirt that goes well with his slight smile, giving us a charming look.

The other trainee revealed is Jungmo. He took is seen wearing that lovely white shirt. However, unlike Wonjin, he has a more stern and serious facial expression on, giving him a much manlier look.

Meanwhile, more trainees will be revealed. Are you ready for a new boy group? Let us know in the comments below!