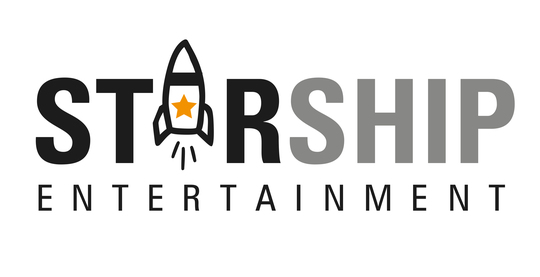 Yes, that is right! It looks like Starship is getting ready to launch a new boy group!

In particular, on July 24th, they revealed that “We are preparing to debut a new boy group. It is planned that they will debut early next year. We have been preparing for this debut since last year. We are not starting to work on their debut.”

Meanwhile, Starship had introduced five male trainees through Produce x 101. This includes Kang Minhee, Koo Jungmo, Moon Hyunbin, Song Hyeongjun and Ham Wonjin. It is believed that they may be part of this upcoming boy group.

Meanwhile, Starship Entertainment has launched an official SNS for STARSHIPZ, which is seen as the future of the entertainment!

Are you excited for a new boy group? Let us know in the comments below!