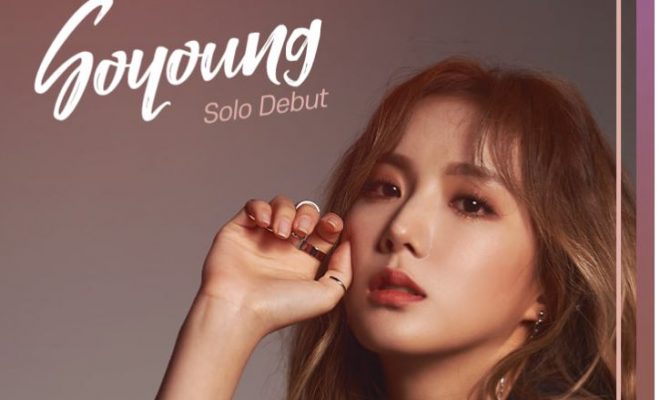 Former Stellar‘s Soyoung has dropped her first teaser. So, check it out below!

From the teaser itself, it doesn’t reveal much of the concept. However, what it does show us is her official logo. It is in a fancy S shape in the colour of light purple. It is a nice contrast with the dark purple, which also represents the night sky. In the image, it also appears two tall sky towers!

Meanwhile, she will reveal ‘Breath‘ on August 20th. What kind of concept do you think it will be? Let us know int he comments below!