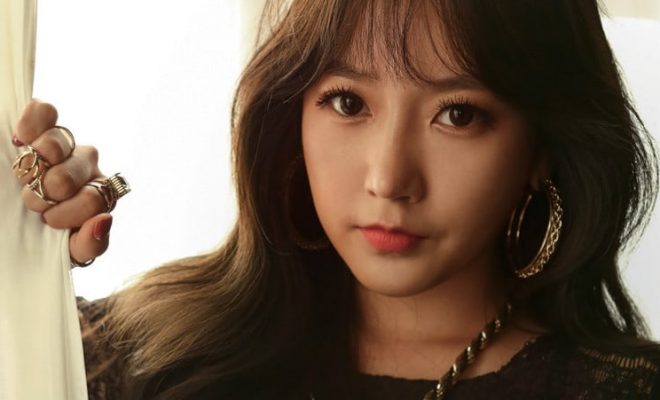 Yes, that is right! T-ARA‘s Soyeon will be making her solo debut. Check out the details below!

It is revealed that she will be making her solo debut after 11 years since debut. She is currently working on this solo album with the idea that it’ll be released in October. One can’t wait to see what kind of concept and song she will release.

Meanwhile, she will release this album in October. Are you excited? Let us know in the comments below!

All Access Asia will keep you updated so stay tuned!