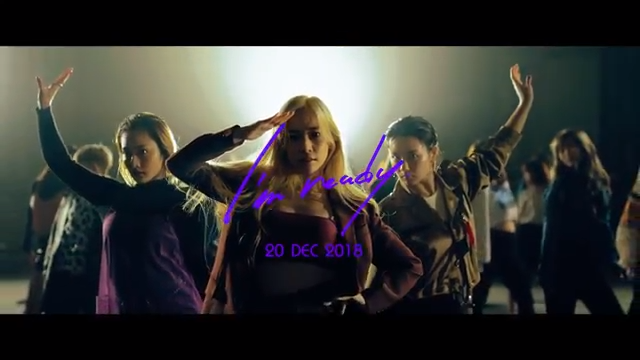 Yes, that is right! SoRi is preparing to make her comeback with her second single, ‘I’m Ready‘. To get fans excited, she has revealed the MV teaser. So, check it out below!

So, though this MV teaser, we get a feel for the kind of song she will be returning with. It definitely is a different vibe to her debut track. However, this kind of vibe is much more better! It is chill yet has enough beats to groove. It is the kind of song that people would love to dance to and have fun! She too appears to be having quite a bit of fun in the teaser!

It also says that Jaehyun is featured on the track. At this point, many have assumed that it is NCT‘s Jaehyun who is featured. However, once more knowledge is known, we will confirm it then! Meanwhile, this track will be revealed on December 20th. What do you think of it so far? Let us know in the comments below!