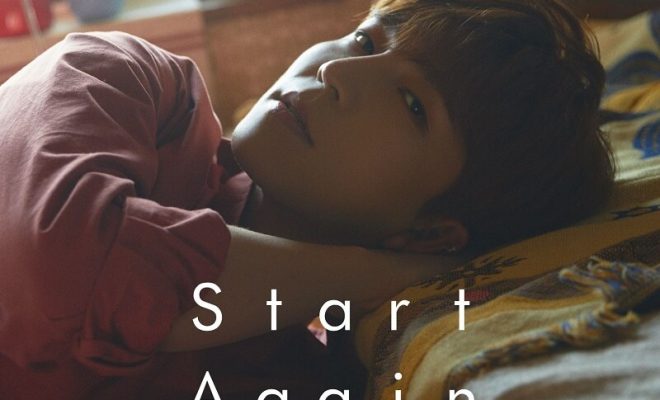 Yes, that is right! U-KISS‘ Soohyun will be releasing his third Japanese single called ‘Start Again‘. He has released the album covers. Check it out below!

The second and third version come with the CD only. The CD contains the same tracks as the first version.

He has also released the intro MV teaser. It sounds quite cheerful, allowing us to feel good inside. It is quite a smooth song and one can’t wait to hear his voice on this track.

Meanwhile, he will release this single on March 11th. Are you ready? Let us know in the comments below!