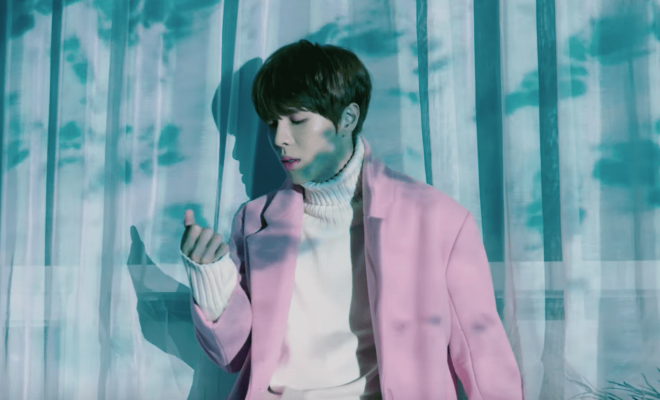 Soo announces his surprising return with a comeback schedule!

24K’s Kisu, also known as Soo, has caught fans off caught with the announcement of his comeback schedule! The reason is due to the fact that Soo had recently enlisted in the military and thus fans surely did not expect this mini album. Nevertheless, it looks like Soo had recorded this album beforehand and thus used it to surprise the fans. So, check out what he has in store for you below! 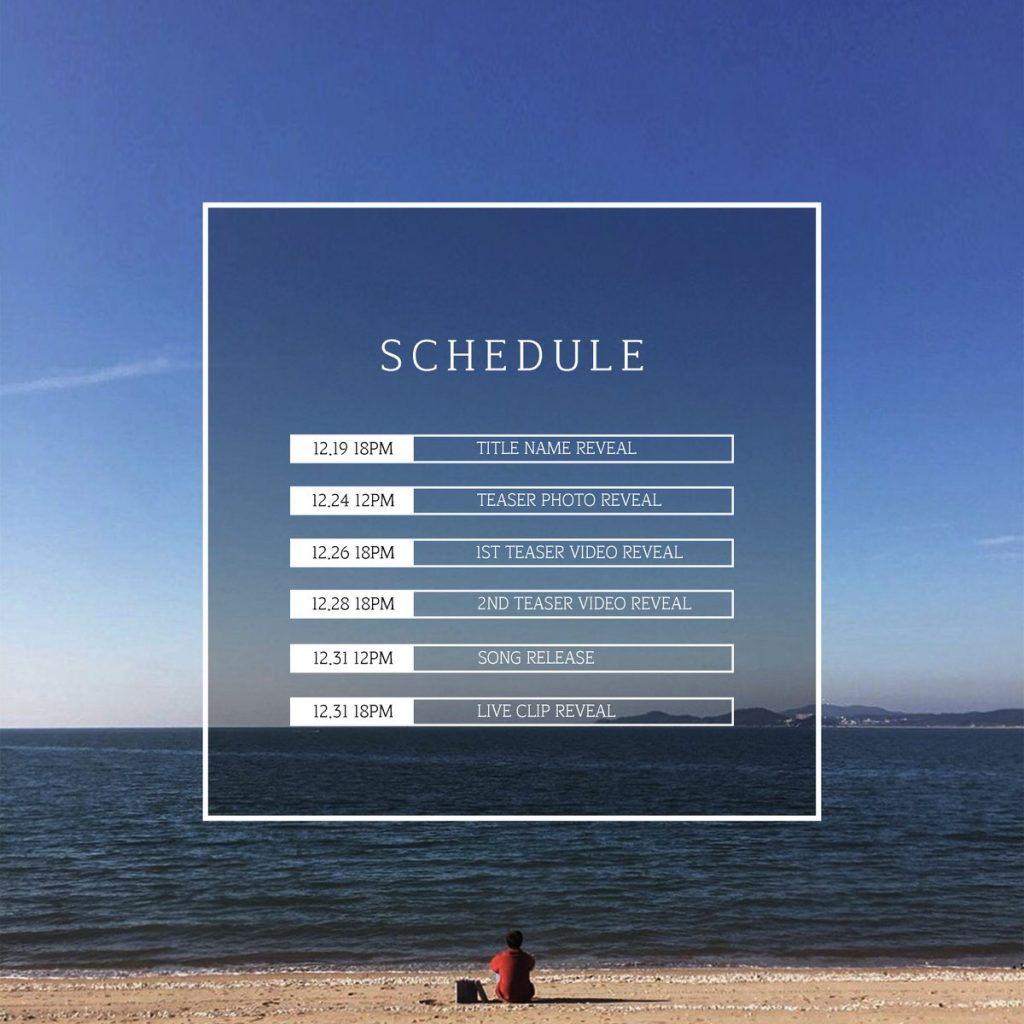 He will be revealing the image teasers on December 24th, followed by the video teasers set for December 26th and 28th. He also went ahead and revealed the album’s title. 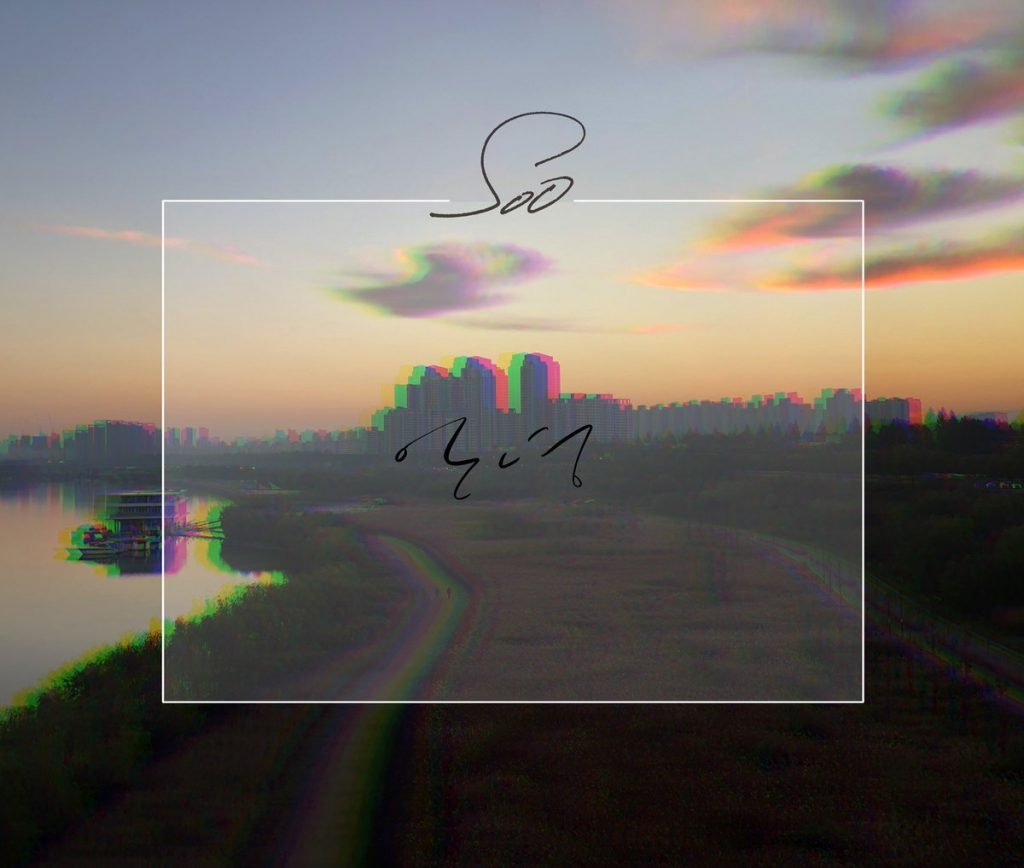 Meanwhile, he will make his hot return with his second mini album on December 31st. He will also be revealing the live clip then as well! Are you excited? Let us know in the comments below!

Tracey Luu
← Previous Story More news that you’ll want to know about ISAC 2019!
Next Story → THE BOYZ’ Kevin and Q to be absent temporary from future schedules