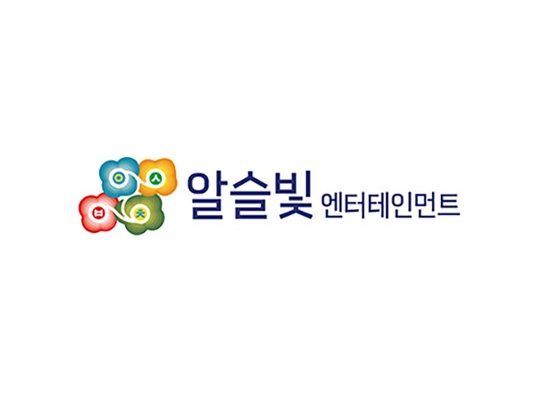 Some former PRISTIN members to redebut!

Yes, that is right! Some former PRISTIN members will be redebuting!

In particular, it is said that AlSeulBit Entertainment will be launching a new girl group with former PRISTIN members Eunwoo, Roa, Yuha and Rena. It is said that there will be more members that have yet to be revealed!

Meanwhile, their MV and album jacket photos are completed. The group will make their hot debut in November. It is also confirmed that the group will have a total of five members and will be debuting under the name Hinapia. The name is said to showcase the desire to show the public the variety charms they have and the hope of starting their debut. Are you excited? Let us know in the comments below!