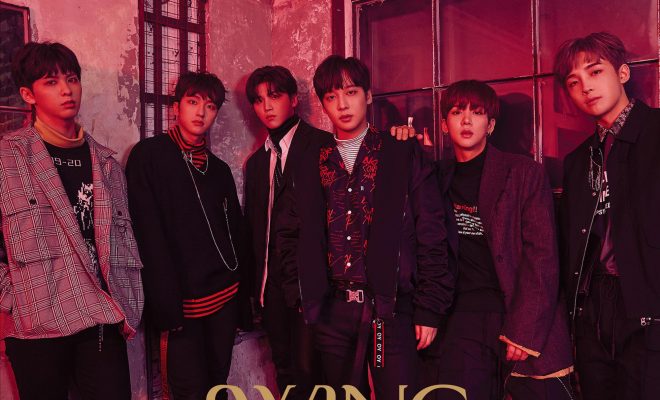 SNUPER reveals the tracklist for ‘Swing’

SNUPER is preparing for the release of their first Japanese album, ‘Swing‘. They have revealed the tracklist and album covers. So, check it out below!

Meanwhile, this album will be released on December 11th. Will you be getting the album? Let us know in the comments below!