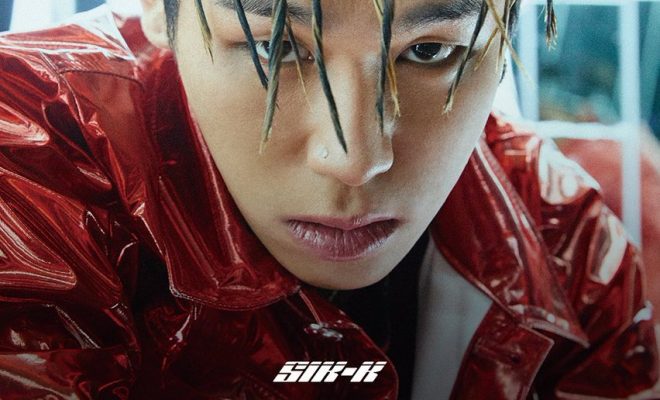 Sik-K has revealed the full tracklist ahead of his return with ‘FL1P‘. So, check it out below!

As many knows, he will be returning with an EP that contains a total of 14 tracks. What makes this tracklist different to the first one revealed is the fact that we finally get to know who else will be featured on his track.

Meanwhile, he will make his hot return on February 26th! He had also recently announced his ‘FL1P‘ world tour. Within this world tour, Australia was part of that list. In particular, he will be performing in Melbourne on April 26th and travel to Sydney for his April 28th concert. If you haven’t already, you can head here to purchase Melbourne tickets or here for Sydney tickets.