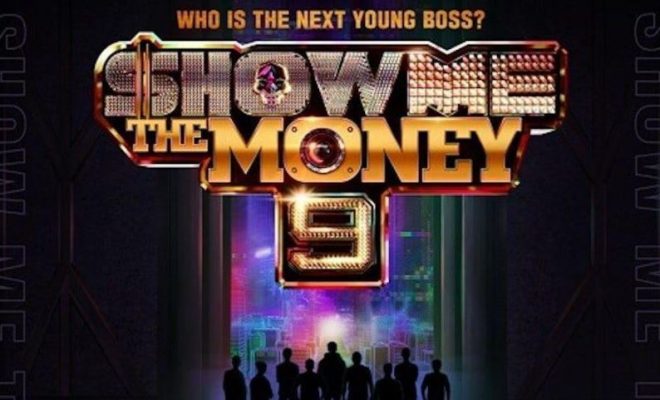 Show Me The Money 9 has announced their producer lineup. Guess who will be part of it below!

It is revealed that Paloalto, Dynamic Duo, JUSTHIS, Giriboy, Zion.T, BewhY and Code Kunst. Every producer has shown their ability to either rap, produce or rap-sing. One can’t wait to see what they will bring to the show, as well as who will be participating in the show this year.

Meanwhile, the show will begin in the second half of the year. Will you be tuning in? Let us know inthe comments below!