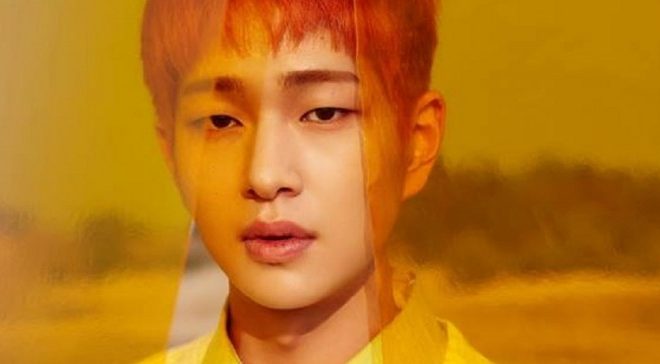 SHINee’s Onew to make his solo debut in early December!

Yes, that is right! SHINee‘s Onew will be getting his solo debut this year! 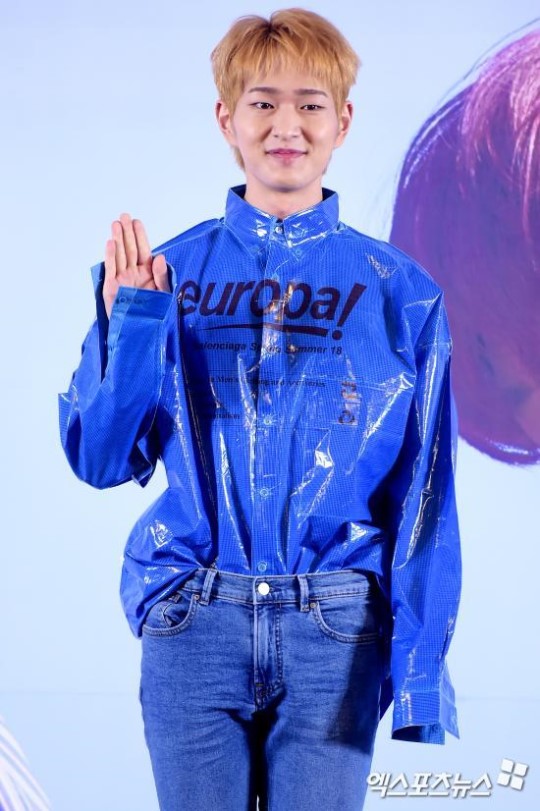 In particular, on November 23rd, it was revealed that Onew will be releasing his first solo album. As many knows, Onew will be enlisting on December 10th. This may be presented to the fans as a gift before he enlists since he is unable to share music during his enlistment. It definitely is a thoughtful gift that fans will cherish.

It was also announced that Onew will like to enlist quietly and thus the exact time and place will not be shared. He is expected to be discharged from military on July 20th, 2020.

It will be interesting to see what kind of solo tracks he will be releasing. Are you excited for it? Let us know in the comments below!