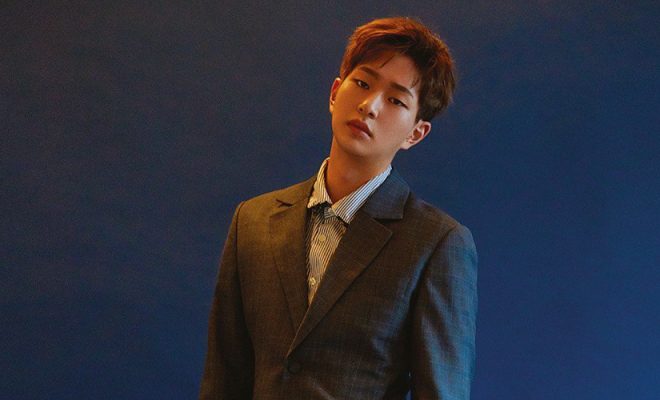 SHINee’s Onew gives us details about his ‘Voice’

‘Voice‘ will contain a total of seven (7) tracks, including the title track ‘Blue‘ which is described as a R&B styled song inspired by an old-fashioned pop/jazz feeling. The other tracks are said to feature Onew’s warm and sentimental music.

The album is scheduled for release on December 5 just days before Onew commences his military enlistment.

The first teaser image that has been released features the singer against a blue background looking a little melancholy.  The bottom of the image features a commentary from Onew about his album. 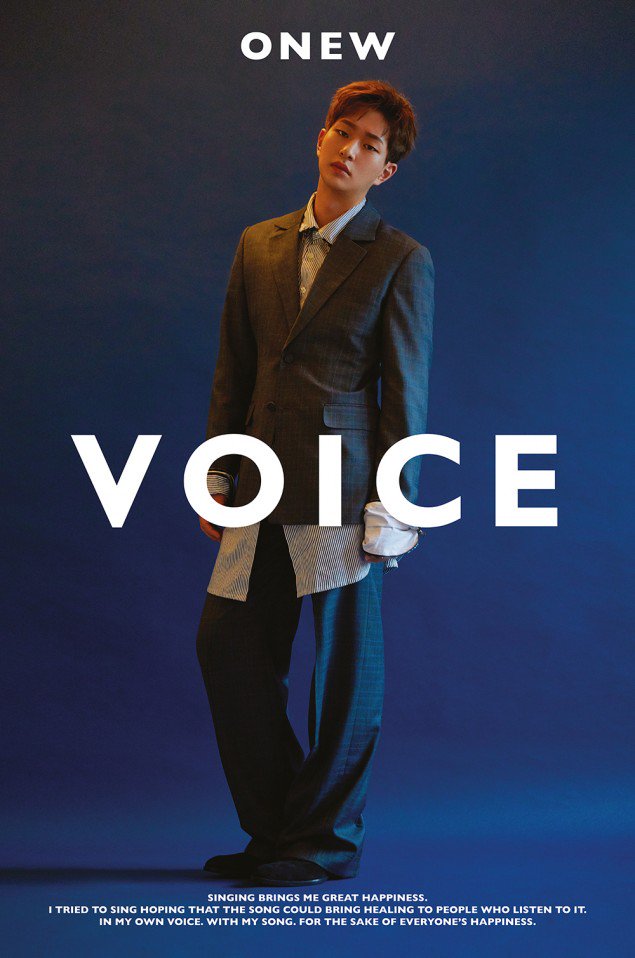 The album is also a gift from Onew to his fans ahead of his enlistment on December 10.

‘Voice‘ is scheduled for release on December 5 at 6pm KST.

What do you think of the teaser image for Onew‘s solo debut album ‘Voice‘?  Let us know your thoughts in the comments below.