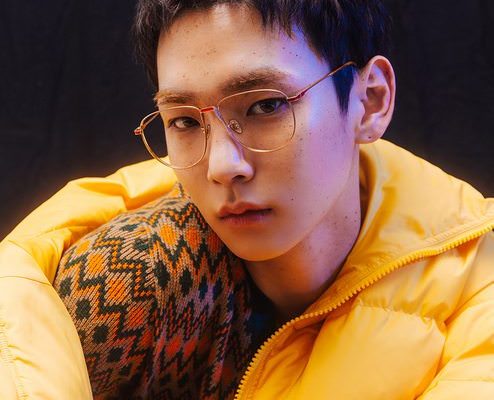 SHINee’s Key shows off his fashion in latest ‘Face’ teasers

SHINee‘s Key continues to gear up for his solo debut. As many knows, Key had dropped his pre-release track called ‘Forever Yours‘ featuring Soyou. Now, he has revealed his second official image teasers for his first full-length album, ‘Face‘. So, check it out below! 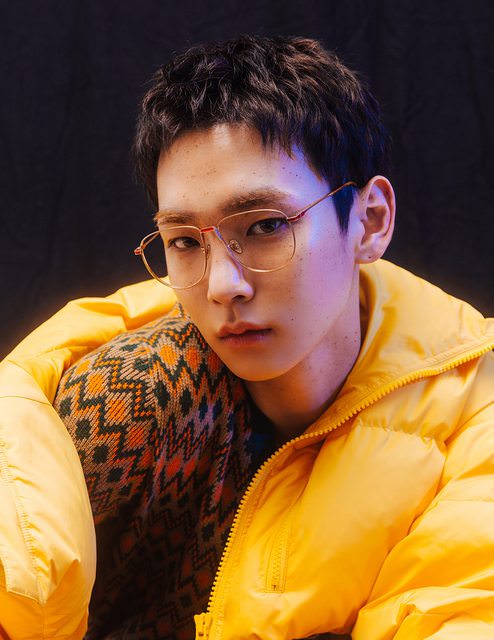 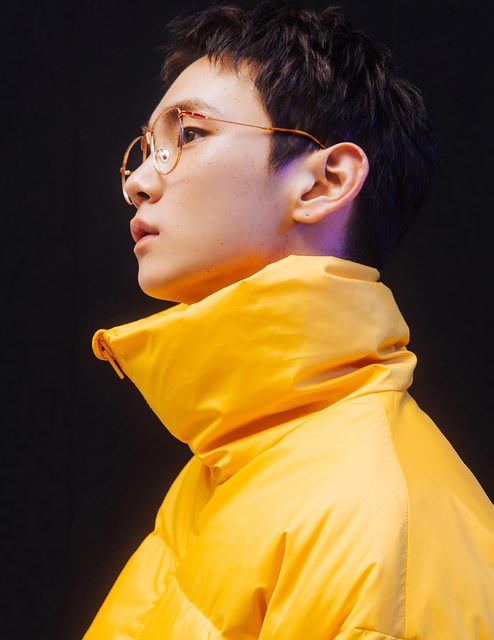 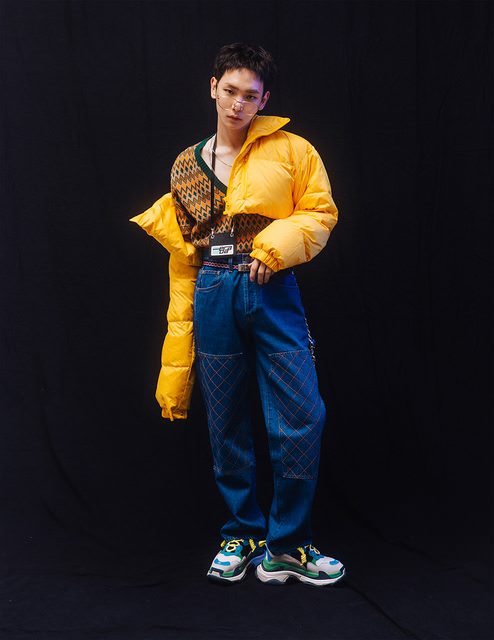 So, in this first set of teasers, we see him look very stern and serious in red. This time, he embraces the yellow look which enhances his looks. He looks just like those who are on the covers of the magazine, as he shows off his sense of fashion, as well as flaunt how well he looks in them. It definitely is a look that goes well with him and one can’t wait to see him make his official solo debut.

The title track of this album is revealed to be ‘One Of Those Nights‘. It is said that this track will bring out his sentimental charms. He will have his showcase held on November 26th which commemorate the release of this album. On the same day will mark his official solo debut and the release of ‘Face‘. Are you enjoying this set of teasers? Let us know in the comments below!

Tracey Luu
Next Story → FNC gets fans excited with the announcement of a new girl group!