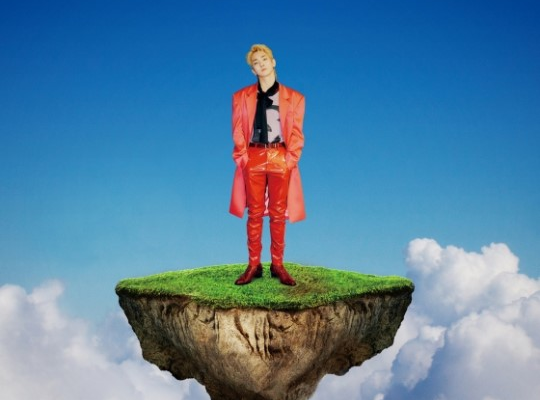 With Key‘s military enlistment date coming up next month, he has prepared a repackaged album, ‘I Wanna Be‘. He has gone ahead and given fans more details on this album.

It is confirmed that there will be a three new songs added on top of the previous tracks. That means that they will be a total of 13 tracks on this repackaged album. The title track, ‘I Wanna Be‘ is described as a pop dance track with trap elements. The lyrics itself talks about sharing the love with everyone anywhere. The featured artist on the track is none other than (G)I-DLE’s Soyeon.

Meanwhile, this album will be revealed on March 4th (the day of his enlistment). Are you ready? Let us know in the comments below!

Tracey Luu
← Previous Story JUS2 wants you to ‘Focus On Me’ in latest track films
Next Story → Ravi shows off his ‘R.ook Book’ online cover