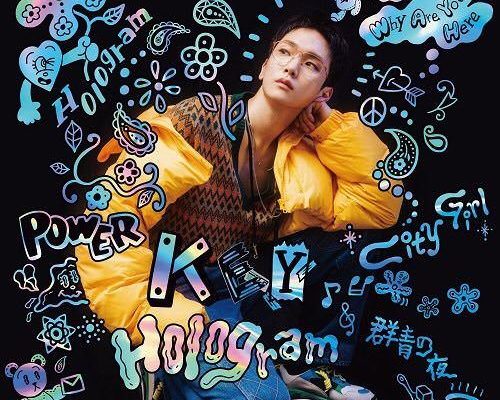 SHINee’s Key gears up for his Japanese solo debut! 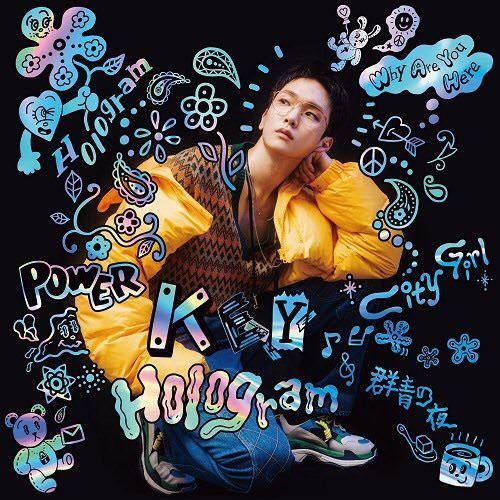 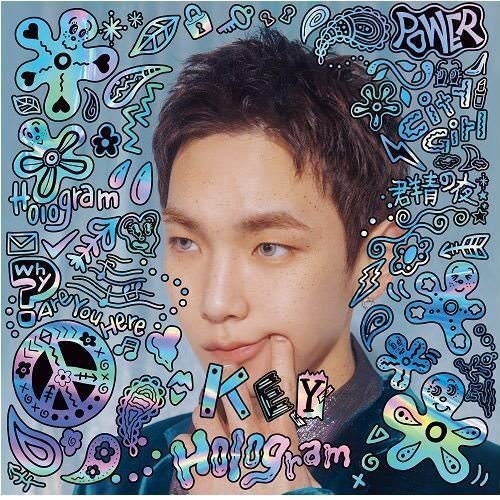 So, he will be releasing his first Japanese mini album, ‘Hologram’. The album will come with a total of five tracks including ‘Hologram’, ‘Why Are You Here’ featuring Coco, ‘Power’, ‘City Girl’ and the Japanese version of ‘One Of Those Nights’.

Key had expressed that ‘Hologram’ will be a track that will be able to give it that 90’s vibe. The duet track with Coco will be able to talk about the misunderstanding one can have when falling in love.

Key is set to make his hot Japanese solo debut on December 26th. Are you excited? Let us know in the comments below!