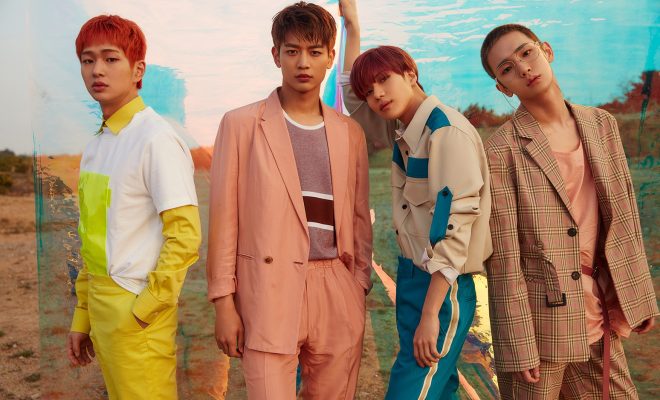 SHINee will be making a comeback!

The news all SHINee fans have been waiting for has finally been confirmed. SHINee will be making a comeback in 2021.

Eagle-eyed fans who were watching the SMTOWN Live concert this past weekend (including us), jumped with joy when the short compilation clip of past SHINee releases was played that finished with the words; ‘2021 SHINee is back‘.

Although the timing of the release has yet to be confirmed, SM Entertainment have released a statement saying: “SHINee is preparing a new album. The comeback schedule will be announced once it is confirmed.“

This will be the group’s first release since Onew, Key and Minho returned from their military service.

SHINee is back teaser

SHINee is back compilation clip

What do you think of the news of an impending comeback from SHINee? Are you looking forward to it? What type of music do you want to hear from them? Let us know in the comments below.