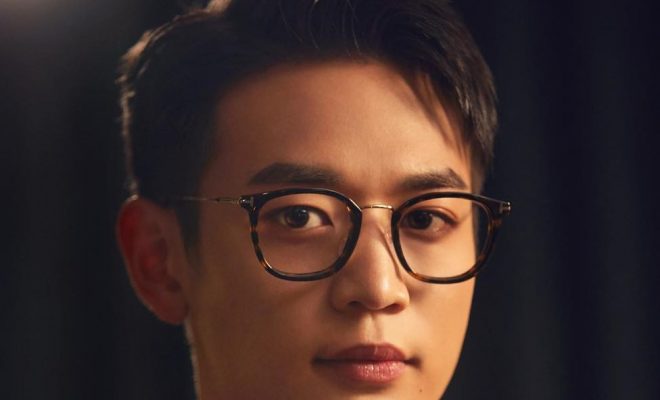 The track to be called ‘I’m Home‘ is scheduled to be released on March 28 at 6pm KST via SM Entertainment‘s digital music channel SM Station.

In the latest teaser image, Minho has added a pair of glasses to his look of suave sophistication. He looks a bit like the intellectual professor we all wished we’d had a university!

What do you think of Minho‘s teaser images for ‘I’m Home‘? What style of music are you expecting to hear from him. Let us know your thoughts in the comments below.