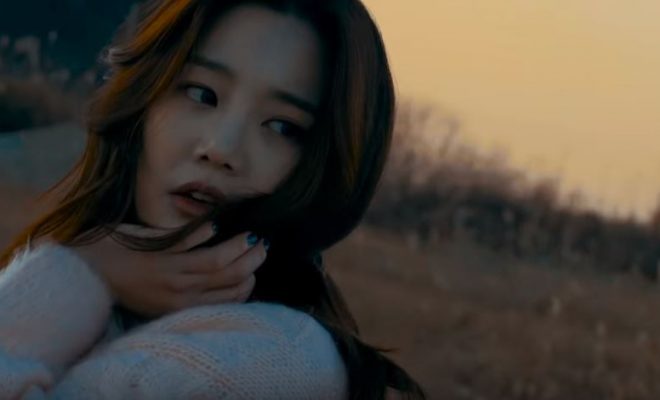 Shaun already is spoiling fans in 2019 with many MVs!

Having just started 2019, Shaun is already ready to spoil his fans, especially with the release of three music videos. Each music video is for the tracks that he featured in his latest EP album, ‘Hi‘. Within this album, there is a total of three tracks including ‘Terminal‘, ‘Traveler‘ and ‘Bad Habits‘. So, check out the MVs below!

So, the first track is called ‘Terminal‘. It definitely is the kind of style that best fits his voice. In particular, the bass and guitar rifts is what really captures your attention. It is the kind of old school sound that connects nicely with the music video. The overall look is quite soothing and thus brings out the best in his voice.

Once again, he has gone for a old school style music video for ‘Traveler‘. It is also another catchy track that allows his voice to flow. It has this modern feel to it, allowing the pretty and cool vibes to shine through. He surely knows the kind of sound that will capture his audience and fans.

The final track is called ‘Bad Habits‘. This track is also another amazing job and is worthy to be a title track. It is the kind of track that allows you to chill and relax. Furthermore, one can surely feel the roadtrip vibe from it. He has already started the year with a bang and fans can’t wait to see what else he will showcase in 2019.

Meanwhile, be sure to show your support by checking out the MVs above. Which one was your favorite? Let us know in the comments below!

Tracey Luu
← Previous Story NCT China will be known as WayV and the first teaser clip has been released!
Next Story → It’s never too late to listen to Ryeowook’s ‘I’m Not Over You’