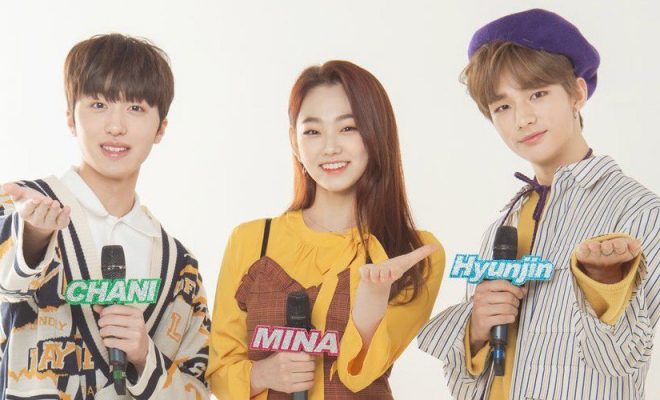 Yes, that is right! After the departure of Ong Seongwoo and NCT‘s Mark from ‘Music Core‘ MC position, it looks like two hot idols have come to be the new MCs. Check out who it may be below! 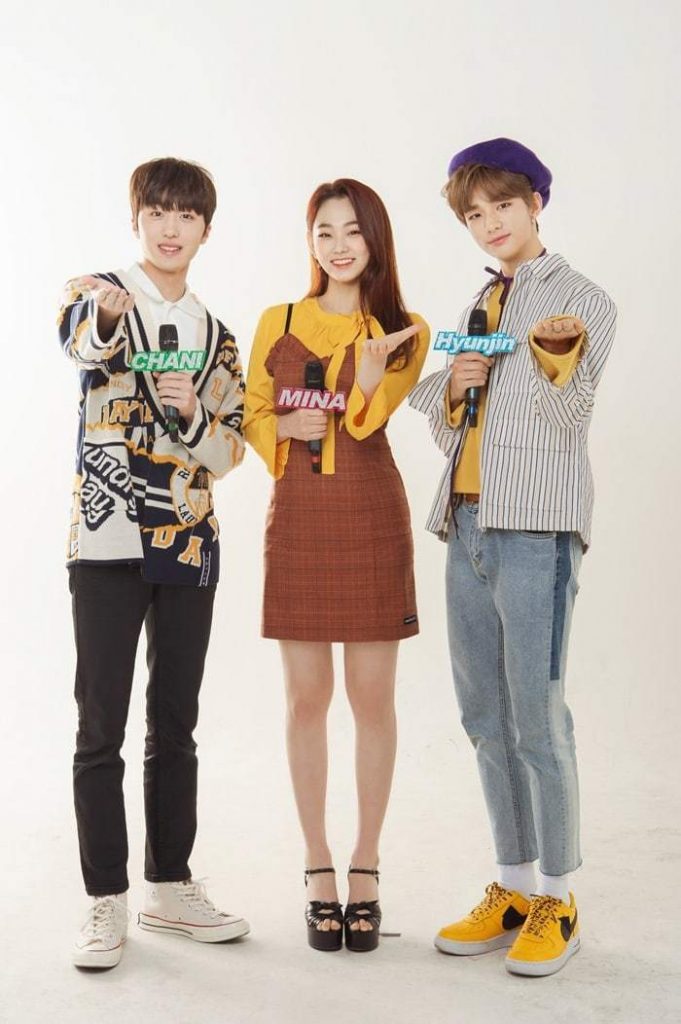 So, the chosen new MCS for ‘Music Core‘ alongside gugudan‘s Mina are none other than SF9‘s Chani and Stray Kids‘ Hyunjin. Their first episode together will be aired on February 16th. It is revealed that Chani and Hyunjin will be performing ‘Fools‘, ‘Attention‘ and ‘I Like It‘ for their special stage.

Chani also revealed his thoughts: “It is my first time hosting, so I am more nervous than when I am performing. However, I have prepared quite a lot for it. As I demonstrate my hosting ability, I hope to become an MC with a lovable smile.”

Hyunjin also commented “I am very nervous but I have been practicing my hosting skills while focusing on my pronunciation and the tone of my voice. With a bright smile, I will go live with a sense of responsibility.”

Meanwhile, SF9 is currently preparing for their hottest return in February and Stray Kids will be embarking their ‘Unveil Tour‘ in Australia on March 21st at Melbourne and March 24th at Sydney.

Will you be tuning in to their first episode together? Let us know in the comments below!

Tracey Luu
← Previous Story Plan A Entertainment and FAVE Entertainment to merge into one!
Next Story → Park Bom to make her upcoming return next month!