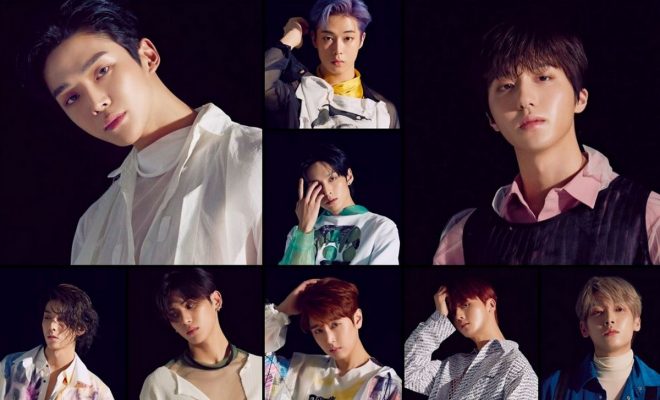 SF9 are ready to drop ‘Narcissus’

In one final release of teasers, SF9 have dropped still cuts from the MV for their title track from their sixth mini-album ‘Narcissus‘.

‘Narcissus‘ is scheduled for release later today on Feburary 20.

There was also a final teaser image of Rowoon released – which will surely please his legions of fans. The image is coolly sophisticated and everything we’ve come to love about Rowoon‘s visuals.

The MV stills for each of the members all have the same intensity about them. We can’t wait until the full MV is revealed later today.