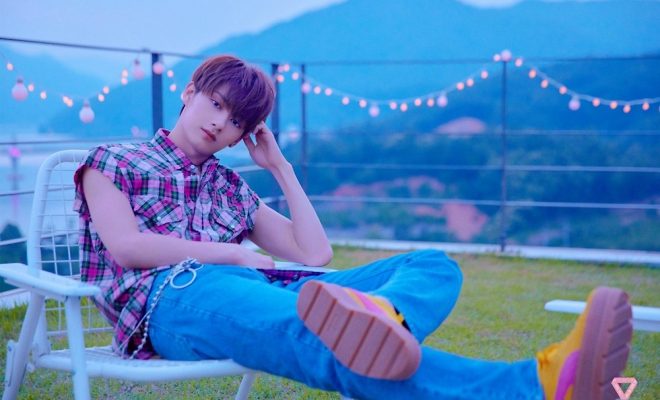 Yes, that is right! SEVENTEEN‘s Jun will be releasing a special single album! It was announced unexpectedly, catching fans off guard. Nevertheless, fans are super excited to see him release his own album! He has dropped the first teaser. So, check it out below! 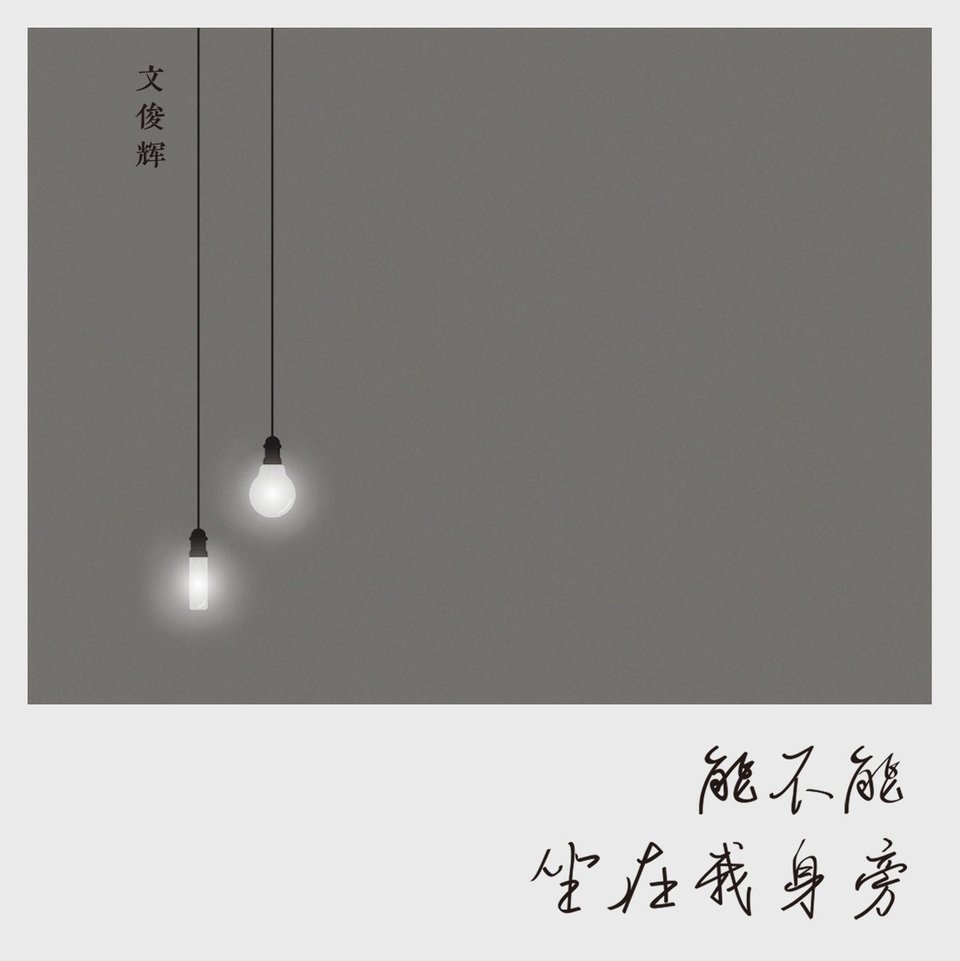 In this image, this appears to be the cover of his album. On this album appears some Chinese words. This may indicate that he may be releasing a special Chinese single album. What is written in Chinese are the words: “Are you able to stay by my side?“. This indicates the title of this album. What can also be noted is the fact that his name is also written in Chinese!

Furthermore, the image itself is in black and white, giving fans a feel for the kind of concept he will be going for. The way the title is presented, also allows fans to get that touching vibe from it. It surely gets fans excited for this released! Meanwhile, at this stage, no release date has been revealed! Nevertheless, are you excited for what’s to come? Let us know in the comments below!