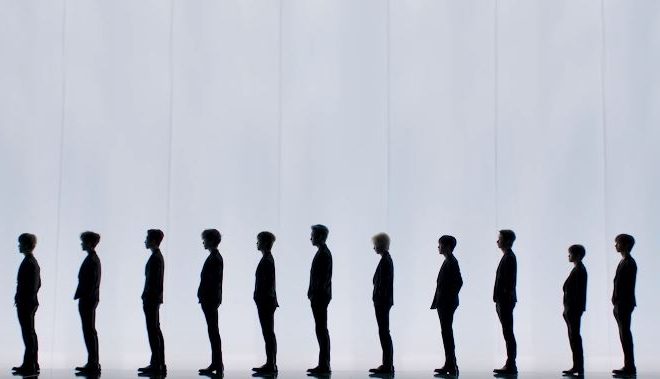 Seventeen surprises us with their prologue teaser

Yes, that is right! As previously confirmed, Seventeen will be making their hot return in August. Now, it looks like they have begun teasing for it. So, check it out below!

They have dropped the prologue video ahead of this return. Within this video, they show off quite an intense sound. Different sounds are heard, setting up the vibe of the video. It surely leaves one anxious and drawn towards the video. It builds up to when we hear “Now, describe what you see” after S.Coups is seen covering his own eyes. It has this virtual versus reality vibe where some things aren’t what it appears to be. It is quite an interesting concept and one can’t wait to see where they will take it.

Now, they have revealed news on what they will be releasing. It will be a new digital single, ‘Drop The Music‘. Like their single’s name, we see some kind of box drop into the water.

Meanwhile, Seventeen will make their comeback on August 5th. Are you excited? Let us know in the comments below!