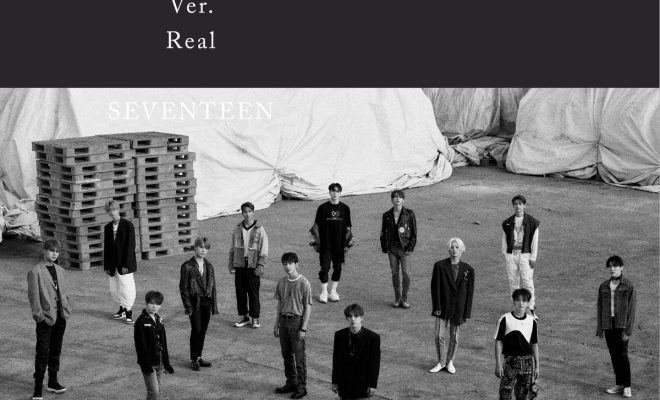 Seventeen looks cozy in latest concept teasers for ‘An Ode’

Seventeen continues to reveal all kinds of concept teasers for ‘An Ode‘. So, check it all out below!

They have continued with their ‘Truth‘ image teasers. This time, the members are seen split up into their unit groups. They definitely have that office vibe to them as they give us their most charismatic look. They have also released a group teaser that showcases their more comfortable side. They are a group that is full of visuals!

Next up is their ‘Real‘ teasers. This image has that dark vibe that we have been seeing quite a lot in their previous teasers. This look has this special white light shining on them, making some of them look pure white. They glimmer under that light, allowing us to see their beauty. For their group teaser, they have gone for a black and white setting. The formation and the way they are staring at the camera gives it an intense feeling.

They have also released two intense making film teasers. It is of each member posing quite skilfully and beautifully in front of the camera. They know how to look so serious and full of charms in these teasers.

Finally, they have also dropped the tracklist. This album will have a total of eleven tracks including ‘HIT‘, ‘Lie Again‘, ‘Fear‘, ‘Let Me Hear You Say‘, ‘247‘, ‘Second Life‘, Joshua, The8 and Vernon‘s ‘Network Love‘, HipHop Team‘s ‘Back It Up’, ‘Lucky‘, ‘Snap Shoot‘ and the Korean version of ‘Happy Ending‘.

Meanwhile, the group is set to make their hot return on September 16th. Which concept do you like most? Let us know in the comments below!