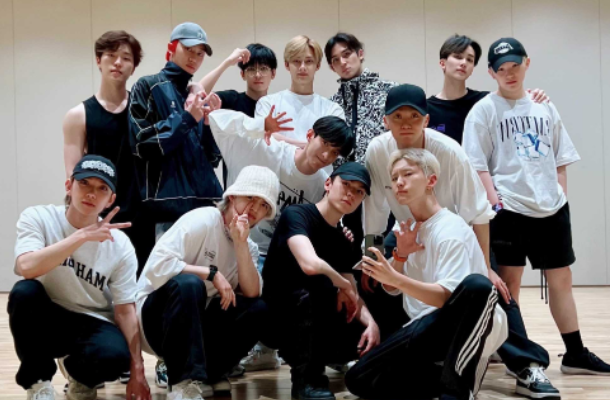 Seventeen brings out their ’13 Inner Shadows’ in individual trailers

Seventeen has begun dropping teasers for their upcoming return with ‘Face The Sun‘. Check it out below!

So far, they have revealed S.Coups, Joshua, The8 and Woozi‘s teasers. Each member gets two teasers. The first teaser features each member saying in a cool tone “I’m NOT SEVENTEEN anymore“. In S.Coup‘s trailer, We see two dots connecting to give a word, “White Night“. Then, it begins off with an alarm before we hear the beautiful wave, sand and clouds moving. Then, the alarm sound comes back, leaving us to think that the sounds we previously heard are part of S.Coup‘s dream. As he wakes up, he looks outside the window and he only sees empty streets.

Connecting to S.Coup‘s dot is Joshua‘s dot, which symbolises “Missed Call“. In his teaser, we see a phone booth that has a phone ringing. This leads to Joshua picking it up, leading to an end call and him transitioning to a natural area. We can hear birds and the sound of nature. Then, we see this multi-universe that switches between the normal and the nature world.

Next is The8‘s trailer, where his trailer symbolises “Shadow Of The Sun“. His teaser begins off with him lying on the road with a flashlight. The whole world is currently experiencing night. He looks like he is lost in the world and doesn’t understand what is happening.

The latest teaser is Woozi‘s. His teaser symbolises “Lost Spotlight“. It begins off with him on stage with cheers before the people and the cheers disappear, leaving him alone on stage. We see him stuck in a loop of fear.

Meanwhile, the group is set to make their hot return on May 27th. Are you ready for their return? Let us know in the comments below!

Tracey Luu
← Previous Story CLASS:y’s Seonyou draws you in with her natural vibe for latest concept teaser
Next Story → LE SSERAFIM gives you a preview of ‘FEARLESS’