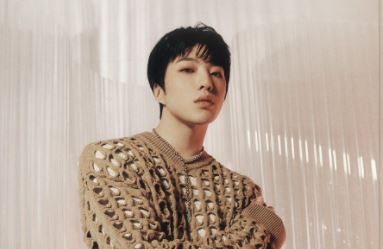 Seungyoon finally drops the official teasers for his upcoming return with his 1st full album. Check it out below!

The first teaser is the video teaser. From the video teaser, we get this beautiful guitar melody that goes well with the aesthetics of the video. Then, we get hit with his deep voice that just travels so nicely with the melody of the song. It definitely gets us more excited for his return.

He has dropped the album release poster. From this poster, we get more information about this comeback. It is revealed that this album is called ‘Page‘ and it will be revealed in March. The image teaser itself showcases him embracing the Autumn colours as he looks cosy resting on his knees.

He has also revealed the latest teaser, which is the title poster. It is revealed that the title track is called ‘IYAH‘.

Meanwhile, he will make his hot return on March 29th. Are you excited? Let us know in the comments below!