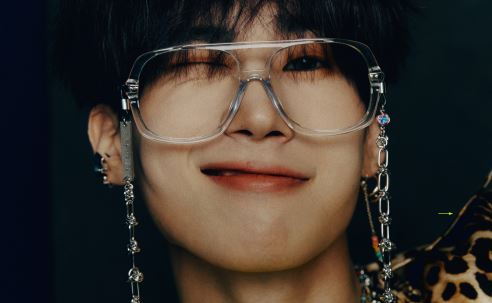 Seungwoo has dropped his ‘Fame‘ tracklist, as well as his first concept teasers. So, check it out below!

From his tracklist, this album will have a total of six tracks including ‘Fever‘, ‘Sacrifice‘, ‘Answer Me‘, ‘I Want It‘, ‘Forest‘ and ‘Immature‘. All the tracks are written by Seungwoo himself.

In his first set of teasers, we see a range of concepts. The images definitely have this retro vibe as we get close up shots of him. He looks good at every angle as he poses in very dark yet colourful places. He definitely knows how to look cute and cool at the same time!

In his concept roll teaser, we see him holding a sparkler with his sunglasses edited to change lenses colours. It is quite a visually pleasing clip to watch.

Meanwhile, he will make his hot debut on August 10th. Are you enjoying the teasers so far? Let us know in the comments below!