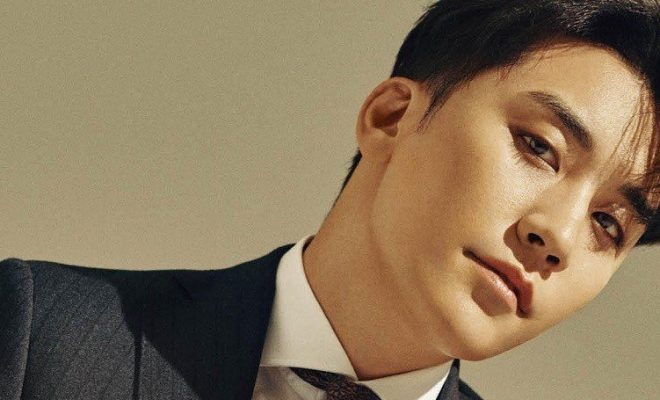 Following the recent controversies surrounding his alleged involvement with the ‘Burning Sun’ controversy, BIGBANG member Seungri has taken to social media to announce his retirement from the entertainment industry effective immediately.

The news is still reverberating around the world, and you can read the original message and the translation below:

“Receiving criticism and hate from the public for the past month and a half and with the situation of all the investigative agencies in the country currently investigating me, I am even being cornered as a traitor of the nation. I personally cannot tolerate causing harm to everyone around me in order to save myself.”

“I sincerely thank all of the fans in and outside of Korea who have given me lots of love for the past 10 years, and I think this is where I stop even if it’s at least [to protect] the honor of YG and BIGBANG.“

“Again, I am sorry and apologize once again.“

“I have been thankful to everyone until now.”

In response to the announcement, YG has revealed that Seungri came to the decision himself. A representative stated: “Seungri’s retirement announcement was not a decision made after consulting with YG, but a decision made on his own.” They continued, “He was even more distressed because these incidents happened right before his enlistment.”

Additionally, they stated: “Currently, there is no additional statement to be made from the company related to this. There has also been nothing decided yet in regards to anything such as a termination of his exclusive contract.”

We’ll keep you posted on developments as they occur.