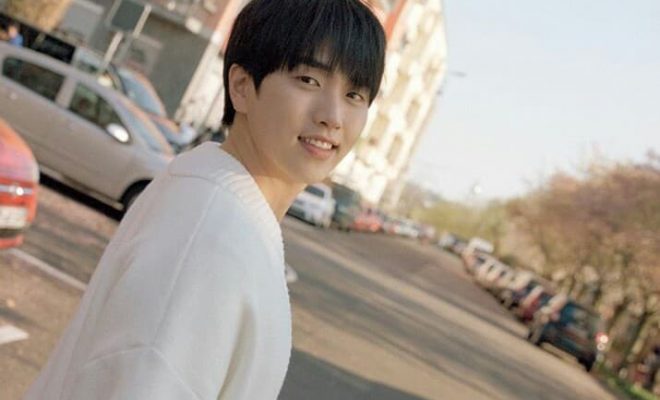 B1A4’s Sandeul set the stage for his solo announcement with the latest lyrics teaser on the B1A4’s official Twitter.

The post looks romantic and well styled ahead of Sandeul’s release shown as ‘coming soon 2019.06.03‘ on the tweet. Shown below this were also some teaser images relating to the release with Sandeul looking gorgeous as usual.

And the cuteness doesn’t stop there. B1A4 has also released more images on their official Instagram too.

Above is just a small snapshot of all the images released. Prior to this, they also previewed the track listing on Instagram for this release and we are beyond excited.

We especially like that depending on which platform you use, you will see different versions of the images. So, it is definitely worthwhile following the group on many social media’s to get the full effect.

On the B1A4 official Website, it was also announced that Sandeul has sold out his first solo concert in Japan which will follow the album release. CONGRATULATIONS!

This is an awesome milestone for Sandeul and we are excited to not only hear the music but also see what else this release has in store for us. Watch his latest highlight medley which was just posted for the June 03 release of the album ‘One Fine Day‘.

So keep an eye out on B1A4 social media as well as All Access Asia  where we will keep you updated.