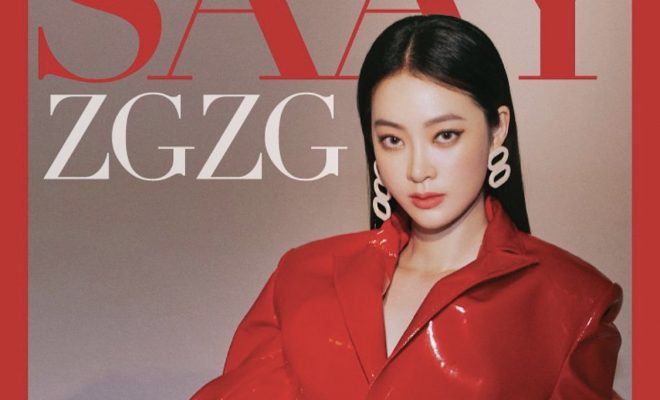 Yes, that is right! SAAY has confirmed her 2020 comeback plans.

Nevertheless, are you excited for what she has planned? Let us know in the comments below!