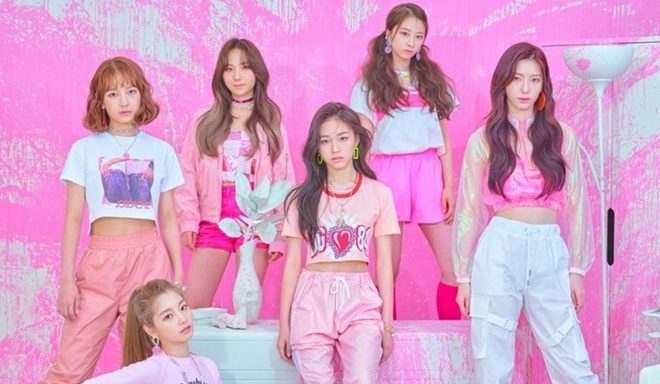 Rocket Punch gets ready for a ‘Blue Punch’ in comeback teaser

Rocket Punch are preparing for their upcoming return. Check out the teasers below!

In their first image teaser, they have revealed their album name and their title track name. This will be their 3rd mini album, which is called ‘Blue Punch‘. The title track is said to be called ‘Juicy‘.

They have also revealed the comeback schedule. They will drop their tracklist and film teaser on July 26th. The identity film will be revealed on July 27th. Their image teasers and concept film teasers are set from July 28th to the 31st. The MV teaser and highlight medley will be released on July 31st and August 2nd.

Meanwhile, the group will return on August 4th. Are you ready? Let us know in the comments below!