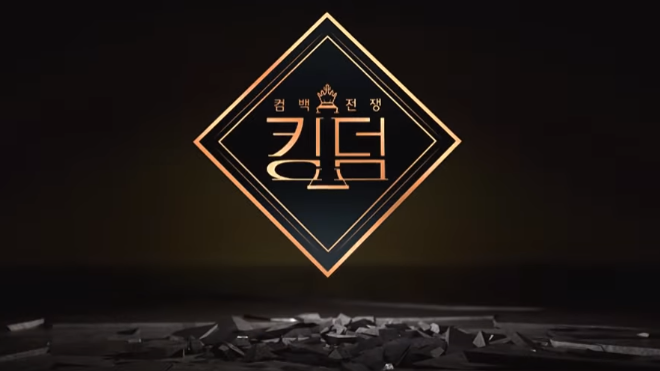 Road To Kingdom has finally revealed their video teaser, as well as confirming who will be on the show. Check it out below!

In the teaser, we get that same intense video which features the chessboard breaking to reveal the logo of Road To Kingdom. One can’t wait for the show as it ends with a “Coming Soon” and that it will be aired in April! MNET also confirmed that the following groups will be participating: Pentagon, ONF, Golden Child, The Boyz, Verivery, ONEUS and TOO.

Meanwhile, are you ready for this? Let us know in the comments below!