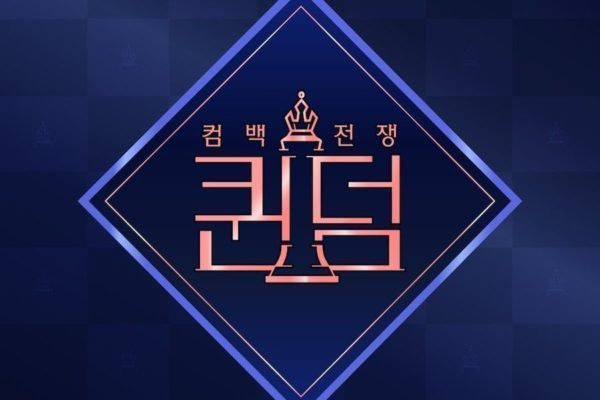 Road To Kingdom confirmed to have its first recording soon!

Yes, we are getting the boy group version of ‘Queendom‘. However, what makes ‘Road To Kingdom‘ unique is the fact that it is the boy group rookies version. Check out who may be participating below!

It is revealed that ONF, Golden Child, The Boyz, VERIVERY and Too are currently thought to be participating. The show itself will begin recording in the third week of March. Since the first recording will involve the different groups meeting for the first time, the show itself will not be revealing the lineup. However, from the speculation, it does get fans more excited than ever to check out the show. From what it is said, the winner of this show will get the opportunity to be part of ‘Kingdom‘.

Meanwhile, the actual airing date has yet to be decided upon. However, it is expected that it will be aired within the first half of 2020. Are you excited? Let us know in the comments below!