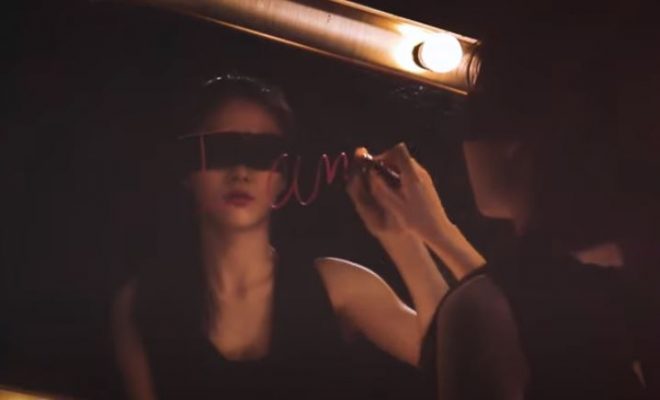 RedSquare presents you with an intro video teaser

RedSqaure has dropped an intro video teaser, as well as another member introduction video. So, check it out below!

The next member introduction is called ‘B‘. It also features the word “I Am“. Once again, we see a familiar scene in which has a red cloth going over the member’s eyes before we see words written on the mirror.

Meanwhile, what do you think of the members’ vocals? Let us know in the comments below!