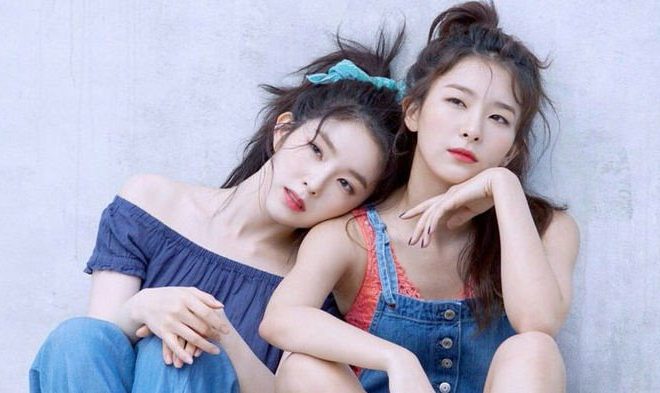 Yes, that is right! Red Velvet‘s Irene and Seulgi will be launching their own reality show ahead of their unit debut. Check out the details below!

Meanwhile, Red Velvet‘s unit, Irene and Seulgi, has postponed the release of ‘Monster‘ to July. We can’t wait for their debut.